TV Tracker: Renewed and Canceled Shows
a list of 112 images
updated 4 days ago 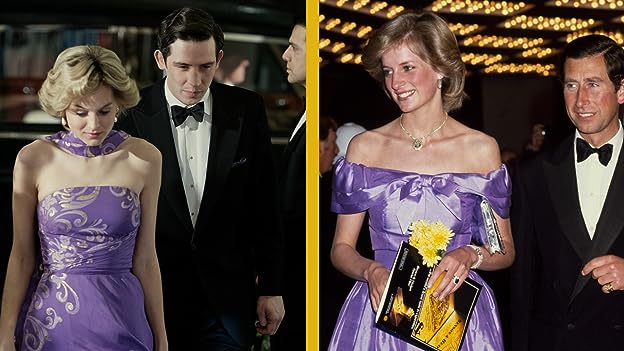 On November 1, 2016, the first two episodes were released theatrically in the United Kingdom. See more »

In reality the Queen and Princess Margaret were almost the same height. Whilst Claire Foy is of similar height to the Queen, Vanessa Kirby (Princess Margaret) is almost 4 inches taller. In a scene of them walking together, Kirby has flat shoes to offset the height difference. See more »

Every so often a drama comes along that takes away your breath. Sometimes that's subjective, other times objective. Dramas such as The Jewel in the Crown, The West Wing, Game of Thrones, House of Cards, Downton Abbey, House M.D. have all stood at the pinnacle of television drama.

The Crown is right up there at the very top. It is outstanding in every way: faultless. From brilliant dramatisation to acting to score to cinematography: everywhere you look it commands.

Watch it. You won't regret it. You will remember one of those television 'moments' that come along all too rarely.