It's Always Sunny in Philadelphia

Celebrities sit through tons of interviews, so we wanted make sure our talk with "A.P. Bio" and "It's Always Sunny in Philadelphia" star Glenn Howerton was memorable.
Find out what happens 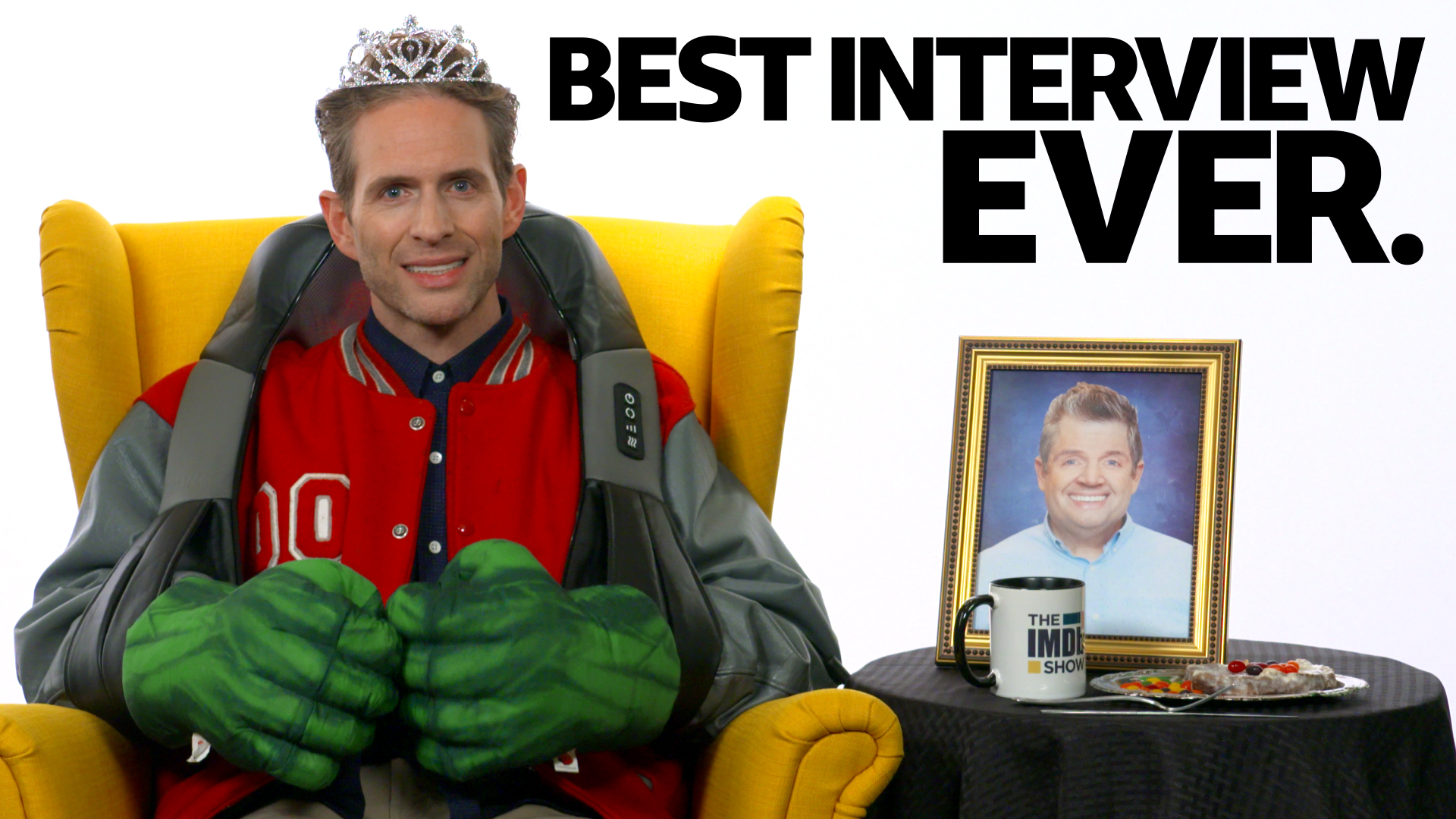 Review
Review
Featured review
10/10
Can sociopaths be considered as funny?
Well TV sociopaths can indeed. In the same fashion as Seinfeld and Arrested development, this show deals with a group of unlikeable misfits while they engage in moronic adventures based in equally moronic impulses. The difference with those spiritual predecessors is that Sunny takes it a step further. As the tagline of the show indicates ("Seinfeld on a crack) the writers of this show not only embrace the selfishness of their characters but takes it a step further by completely severing their social awareness and empathy towards other human beings. The result, needless to say, is not only sometimes disturbing, but utterly hilarious. Here is a small introduction of each one of the characters:

-Dennis Reynolds: A malignant narcissist in its truest form. Dennis believes he is the closest to physical perfection a human can achieve. A reputed ladies man, he is not above using alcohol, lies, emotional abuse and even the implication of danger (if they say no) to get girls in bed with him. He shows great amusement by watching how other people might get hurt by his actions, even if those people are his friends or his sister (who he constantly refers to as a bitch).

-Mac: Dennis's best friend and roommate, he equally enjoys to be part of the gang's plans even if that means hurting or offending innocent people. He even benefits from Dennis's system to pick up and seduce girls, because Dennis let's Mac hit on them when he gets bored with them. Mac believes himself a skilled martial artist (Even if he has not taken one lesson in his whole life) and enjoys resolving problems with violence or vandalism.

-Charlie: Although equally impulsive and alcoholic as the other's in the gang in many ways, he is the only one who has shown he has some empathy for his fellow human being. He spends his time drinking beer or huffing glue (yes, he huffs glue). Being the most naïve from the group he is easily manipulated by the others, although he has shown he isn't above manipulating them either. He is highly resentful and is prone to violent outbursts.

-Deandra "Sweet Dee" Reynolds: Dee is as manipulative ad his brother and has been shown as only motivated by her own agenda. She is heavily picked on by the others on the gang because of their misogynistic views. Although as the other characters of the group, specially his brother, she shows no regard for how other people might be getting affected by her actions. She is highly vindictive and she goes to great lengths to make sure her schemes and her lies are being bought by the people involved.

-Frank Reynolds: An impulsive, violent and eccentric ex-millionaire he is highly delusional and carries a gun all the time. His likes include prostitutes, drugs and ham (Yes, ham). He is highly irrational and is always looking to crazier and more idiotic ways to deal with the possible issues that might arise for the gang.

This show appeals to your inner child in the way that this characters really have the mental development of a child, and you will find hilarious how they will impulsively engage in idiotic plans without showing any preoccupation of how the consequences could be for them, their friends or for the people unfortunate enough to get involved with them. Is a refreshing show because it is one of the first comedies that embraces the darkness of its characters and the comedic possibilities of having a group of alcoholic, impulsive, borderline criminal, but dim witted protagonists. These are highly unlikeable people, and their humor might offend you in one way or another, but mark my words: You will enjoy every minute of it.
helpful•13410