Sundance Stars, Then and Now

Here are some well-known faces from Sundance over the years, as they brought their early movies to the festival.

Editors' Picks: Streaming on Netflix
a list of 73 images
updated 1 week ago

Best of 2020: Top Trending Moments
a list of 46 titles
updated 1 month ago

keep in mind (series etc.)
a list of 32 titles
created 2 months ago 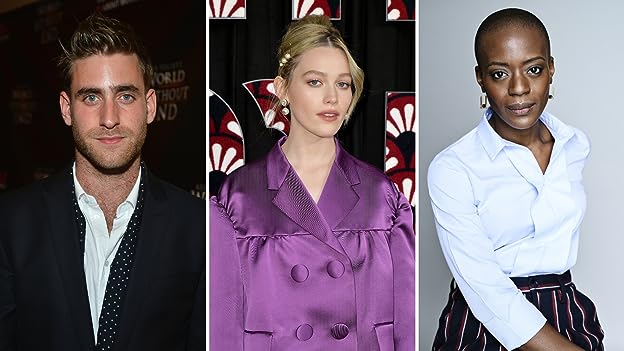 Production on this series successfully completed filming just a month before production suspensions were established for many television shows due to the COVID-19 pandemic. See more »

I was a huge fan of Haunting of Hill House and was looking so forward to getting that level of scare again from Haunting of Bly Manor. Unfortunately, this was where I found the show to lack. It had a few jumps, but no lingering scare and they were very far between. I enjoyed the story, it kept me captivated and once again they found child actors that shined. I don't know why people are ripping it apart only a few episodes in. Just like Hill House, it takes time to unravel what's going on.