Top 10 New TV Series Debuting in 2020, as Determined by IMDb-User Ratings
a list of 10 titles
updated 8 months ago
Create a list » 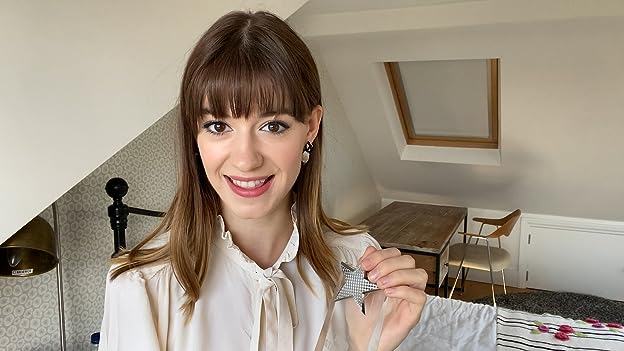 The scenes in Marianne and Connell's fictional home town of Carricklea were mostly shot in Tubbercurry, with Streedagh Point used for the beach scenes. Knockmore House in Enniskerry was Marianne's house, and a home in Shankill, Dublin was Connell's. See more »

Beautifully written characters and amazing acting. I LOVED this! I hadn't read the book this was adapted from but now want to and couldn't imagine anyone else being Marianne & Connell. Daisy Edgar-Jones' beautiful doe eyes and Paul Mescal's soulful gaze. I was mesmerised by the chemistry between these two. Very few love stories make my heart actually ache! I cried my way through 6 hours of this brilliance!