Where to Watch: 2021 Golden Globe Nominated Films and TV Series
a list of 35 images
updated 2 months ago

Best of 2020: Top Trending Moments
a list of 46 titles
updated 4 months ago

August Picks: The Movies and TV You Can't Miss
a list of 18 images
updated 5 months ago

New shows
a list of 25 titles
created 9 months ago 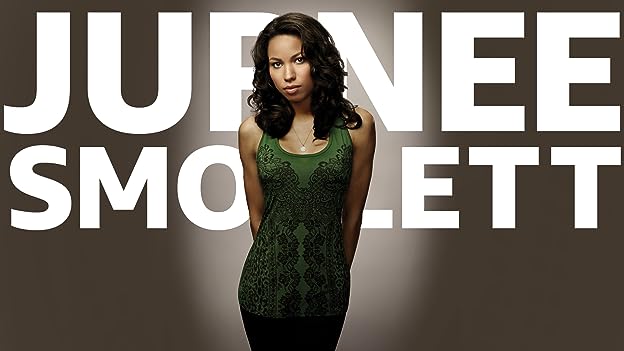 The artificially depressed rating of this show is shameful. Every technical element in this pilot episode is a 9/10 or higher. The script could be tighter. 7/10. Acting is superb. 8/10. Overall 8/10 and I cant wait to watch episode 2.