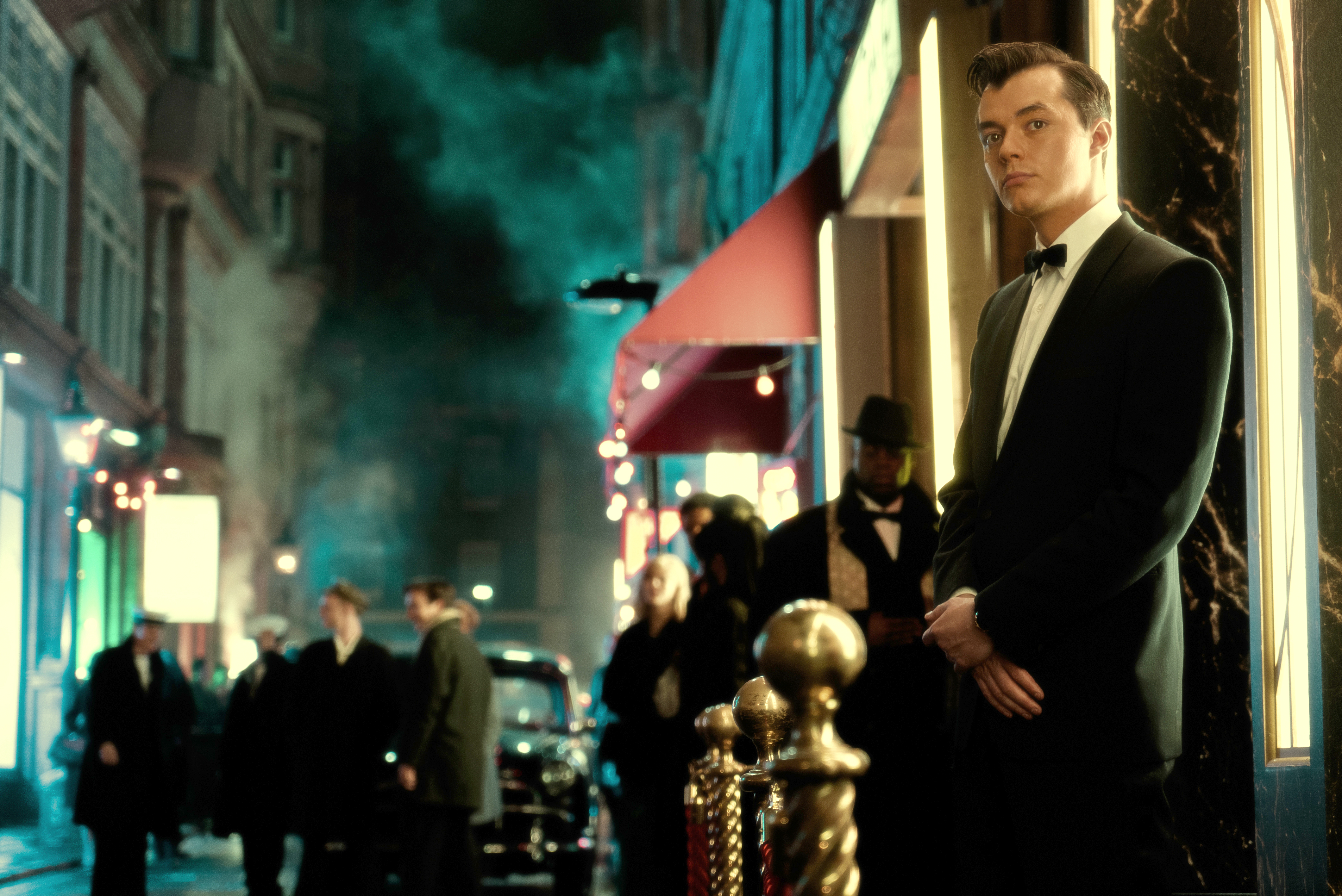 Set against the colorful backdrop of 1960s London, "Pennyworth" explores the gritty origin story of Bruce Wayne's legendary butler (and former bad ass British SAS soldier), Alfred Pennyworth. This darker-than-expected series is an exciting (and oddly dystopian) addition to the world of Batman and definitely one to check out. "Pennyworth" makes the jump from STARZ to HBO Max in early 2022 with a third season that picks up five years after the events of Season 2. We're looking forward to seeing if the series gets us closer to the world of superheroes and villains that we all know and love.
PeopleJack Bannon
TitlesPennyworth, Pilot
Photo by Liam Daniel/Liam Daniel/Epix