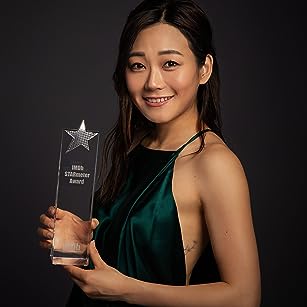 Once worked as a translator, subtitles editor and a waitress in a reggae sushi restaurant. See more »