Archive 81
Details only on IMDbPro »

October Picks: The Movies and TV You Can't Miss
a list of 27 images
updated 3 weeks ago
Create a list »

October Picks: The Movies and TV You Can't Miss
a list of 27 images
created 2 months ago

How much of Mamoudou Athie's work have you seen? 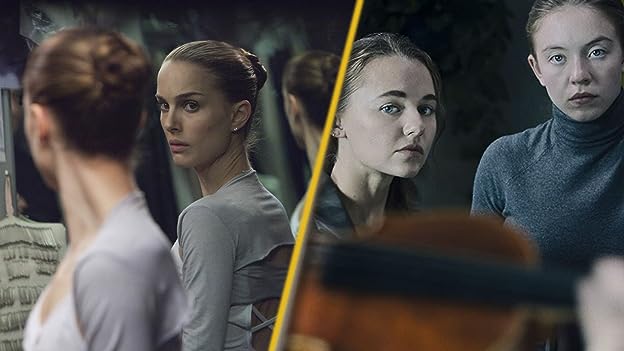 Athie was born in Mauritania, the son of a diplomat father who received political asylum in the U.S. when Athie was six months old. Athie grew up in New Carrollton, Maryland. He studied acting at the William Esper Studio in the Two-Year Professional Actor Training Program and the Yale School of Drama.
Getting Started | Contributor Zone »