Watch Now
Once Upon a Time... in Hollywood
See more on Prime Video »
Create a list »

How much of Victoria Pedretti's work have you seen? 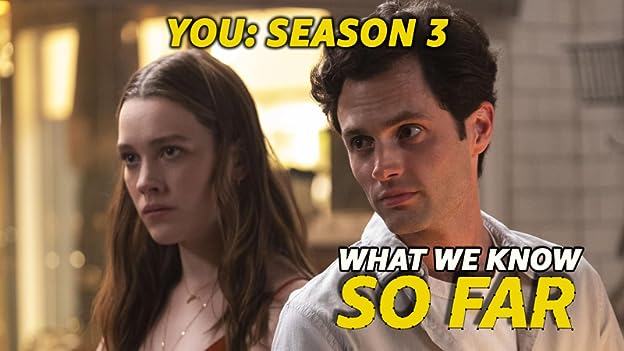 Joe Goldberg and Love Quinn are moving to the suburbs. Which characters could be coming back to haunt them, and most importantly: who's behind that fence?

She was born in Philadelphia, Pennsylvania. Her father Michael was a professor. See more »
Getting Started | Contributor Zone »