Nosferatu
Details only on IMDbPro »

Top 10 Most Anticipated Sequels, Prequels, and Spin-Offs, Ranked
a list of 10 images
updated 3 months ago
Create a list »

How much of Anya Taylor-Joy's work have you seen?

The Rise of Anya Taylor-Joy 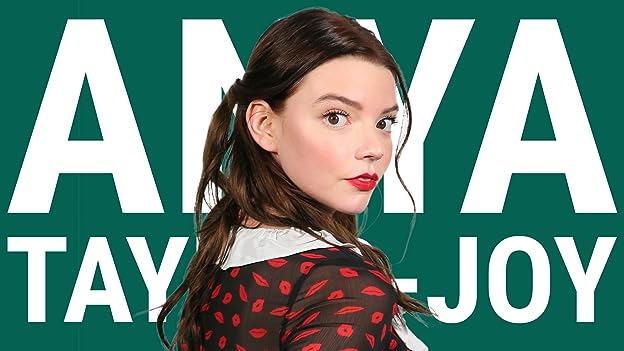 Heralded for her work in The Witch, Split, and "The Queen's Gambit," let's take a look at Anya Taylor-Joy's meteoric rise to fame.

It sounds like such a cliché, but I'm so incredibly lucky to be able to do what I love. See more »

Though primarily seen with dark hair, she is a natural blonde. See more »