Everything New on Netflix in May

How much of Dominic Cooke's work have you seen?

Why Rachel Brosnahan Is All About the Period Piece 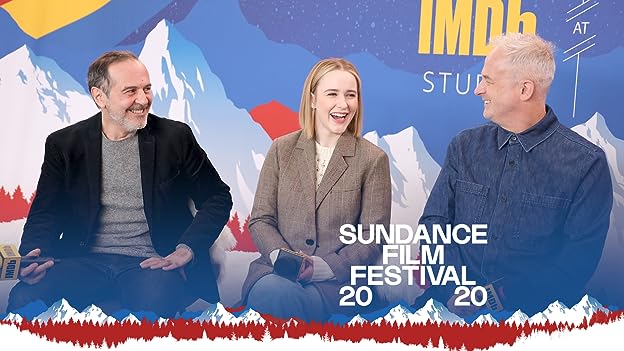 Rachel Brosnahan joins director Dominic Cooke and co-star Merab Ninidze to explore the connection between the fantasy and history as they detail their story of a Cold War spy.

He directed Joe Penhall's play, "The Bullet," at the Donmar Theatre in London, England with Emily Woof, Neil Stuke, Miles Anderson, and Barbara Flynn in the cast.
Edit

He was awarded the CBE (Commander of the Order of the British Empire) in the 2014 Queen's New Years Honours List for his services to Drama. He is a theatre director in London, England.
Getting Started | Contributor Zone »