January Picks: The Movies and TV You Can't Miss
a list of 21 images
updated 6 months ago

How much of Lauren Ridloff's work have you seen? 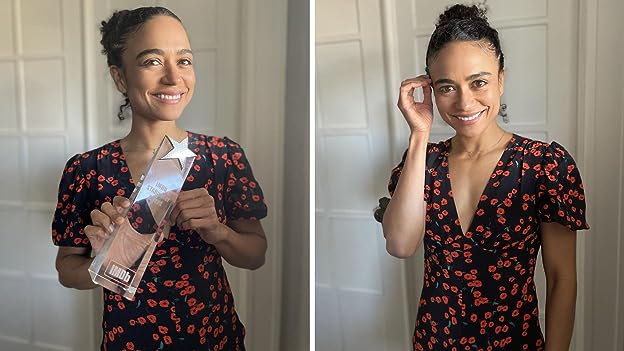 Eternals and "The Walking Dead" star Lauren Ridloff accepts the "Fan Favorite" STARmeter Award for her standout performances in movies and TV.

Graduated from the deaf program at Children of Peace Catholic School in Chicago. See more »
Getting Started | Contributor Zone »