The Billion-Dollar Film Club: 50 Movies to Reach $1 Billion Worldwide
a list of 50 images
updated 2 weeks ago

Oscars Snubs and Surprises: IMDb Fans React to the 2022 Nominations
a list of 17 images
updated 2 months ago 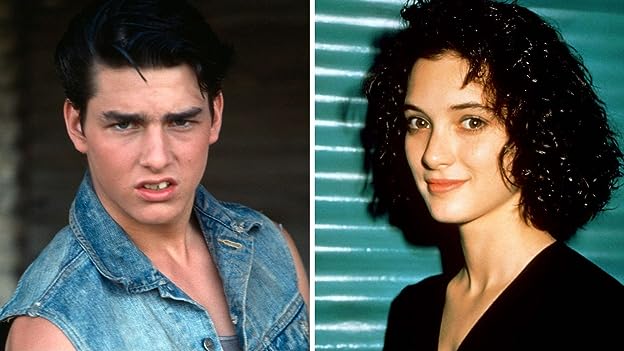 He is the first non-U.S-born actor to play a film incarnation of Peter Parker/Spider-Man. His predecessor, Andrew Garfield, was also raised in the U.K., but was born in the United States. See more »