The Billion-Dollar Film Club: 50+ Movies to Reach $1 Billion Worldwide
a list of 51 images
updated 4 days ago

Editors' Picks: Streaming on Netflix
a list of 50 images
updated 3 months ago

Oscars Snubs and Surprises: IMDb Fans React to the 2022 Nominations
a list of 17 images
updated 3 months ago 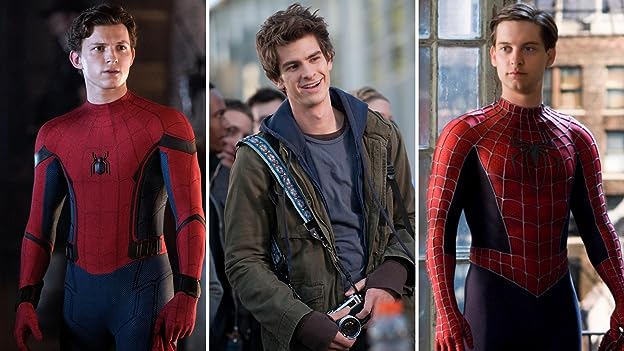 I've always been a huge fan of Spider-Man and growing up, I had countless Spider-Man costumes. Only two years ago did I go to a fancy dress party dressed as Spider-Man. I had this awesome morph suit where you can put your phone on your chest and spiders would crawl across the costume, it was awesome! He's always been a big part of my life and a big part of a lot of boys' lives, because everyone ... See more »

He became best known for playing the title role in Billy Elliot the Musical at the Victoria Palace Theatre, London, as well as for starring in the The Impossible (2012). For the latter role, he became a winner of the Hollywood Spotlight Award, as well as of the National Board of Review's award in the "Breakthrough Actor" category. See more »