The Formula
God Is Good
Details only on IMDbPro »

December Picks: The Movies and TV You Can't Miss
a list of 19 images
updated 2 days ago

The Billion-Dollar Film Club: 50+ Movies to Reach $1 Billion Worldwide
a list of 51 images
updated 1 month ago

"Batman 2: Fear in Gotham" fan made cast and crew for DC Cinematic Universe reboot
a list of 32 people
created 6 months ago 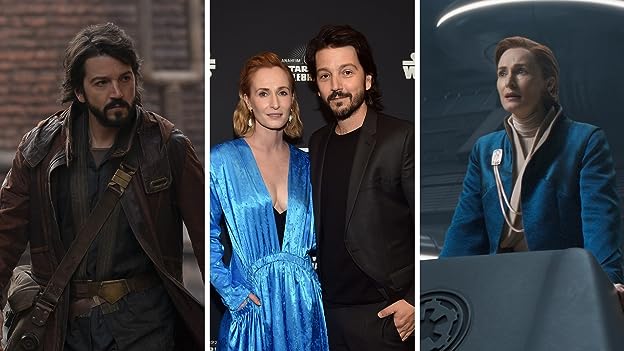 Film is just a great medium to express yourself and a great environment to work around. See more »

Began acting at Theatre Peckham, a local performing arts centre in London for talented children aged 9 to 14. Boyega spent almost every day after school at the theatre, as well as weekends. At 16, he moved to South Thames College to study performing arts, and joined the Identity School of Acting in Hackney. He enrolled at Greenwich University but as his career took off, he left to concentrate on ... See more »
Getting Started | Contributor Zone »