Favourite Actresses
a list of 36 people
created 1 month ago

How much of Gwendoline Christie's work have you seen? 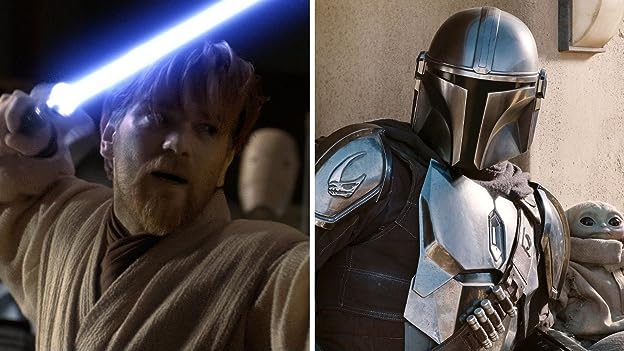 Game of Thrones (2011) is a fantasy show not dedicated to any specific time, but it seems to exist in sort of a 1400s medieval fantasy world, and in that setting, I wouldn't have had a six-pack. See more »

After finding out that HBO didn't put her name forward for an Emmy Award consideration (for her role of Brienne in Game of Thrones (2011)), she did it herself and received a nomination in the category "Best Supporting Actress in a Drama Series". She explained that she did it for the character and what she feels she represents. See more »