How much of Noah Centineo's work have you seen?

Lana Condor and Noah Centineo Ask Each Other Anything 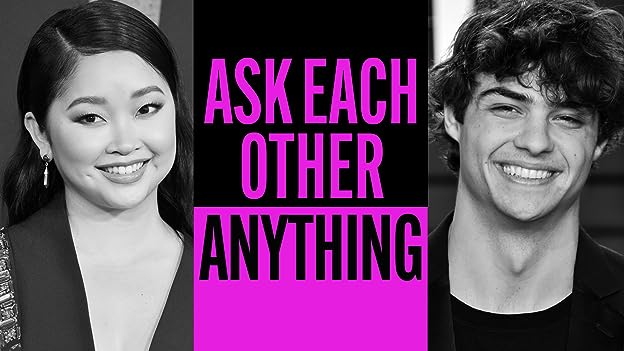 Lana Condor and Noah Centineo interview each other about To All the Boys: Always and Forever and reveal what they think the future holds for Lara Jean and Peter.

Catch up with Lara Jean and Peter

Born on the same date as Mary Mouser. See more »