Top Returning Shows for the Rest of 2021

We've put together a list of returning fan-favorite TV shows to keep you busy through the end of the year, no matter your taste.

How much of Margot Robbie's work have you seen? 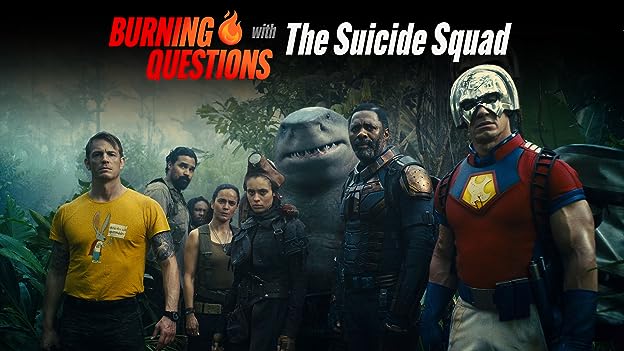 I had told my mom that I had paid off her mortgage. That was something when I first started working and I was making money, I was speaking with a business manager and they said, 'you should invest your money. What do you want to do with it?' And I said, first thing is I want to pay off my mom's mortgage. They said it was going to be a long time before I could afford to do that, but that's what we... See more »

Robbie began dabbling in the world of tattooing while filming Suicide Squad (2016). In addition to giving fellow cast members a tattoo reading "SKWAD" (which she accidentally misspelled as SWKAD), she has given over 20 tattoos including one she gave herself. During filming, she opened Harley's Tattoo Parlour and gave tattoos to fellow cast members, members of the crew, and director David Ayer. See more »