Talk about couples goals! We can't get enough of Hollywood's LGBTQIA+ powerhouse pairs. 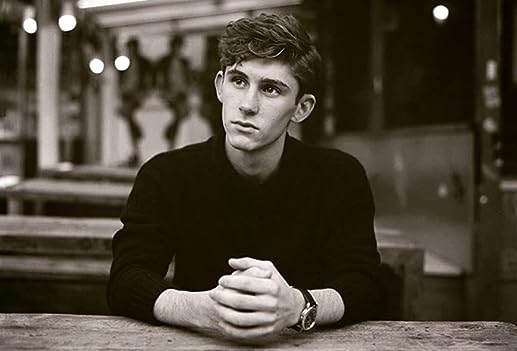 One thing that's made a massive difference, going into an LGBT kind of project, is that we were the first country to legalize gay marriage by popular vote. There was a massive 'home to vote' campaign, people coming over from America and Australia. For anyone coming up through school, that's so inspirational. See more »