Actor/Actresses and Singers I really hate!
a list of 31 people
created 20 Feb 2015

How much of Kevin Jonas's work have you seen?

Disney Channel Stars, Then and Now 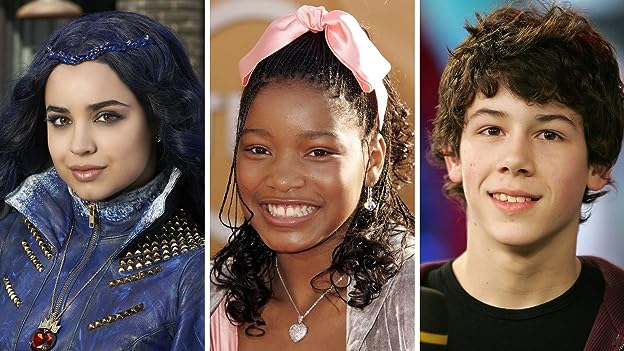 Thanks (2 credits)
2021 Dan the Man: The Artist (Documentary) (very special thanks)

Paul Kevin Jonas II, plays guitar on a touring band with his younger brothers, Nicholas, and Joseph, along with Gregary Garbowsky, John Taylor, and Jack Lawless. He is also used for a back-up vocalist.

I don't think I'd ever reject anyone...