Editors' Picks: Streaming on Netflix
a list of 92 images
updated 5 days ago 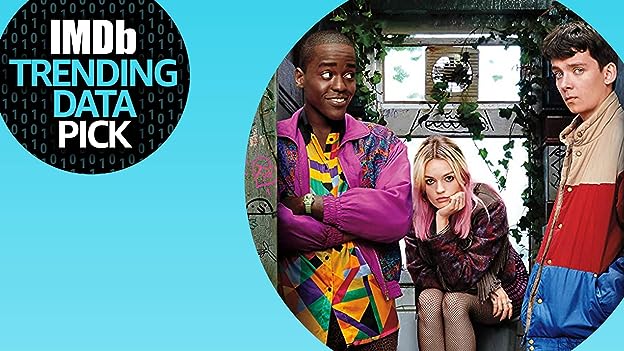 When you have a book as material as it is, it's a lot easier to create a character because you have so many resources to draw upon when acting. See more »