Great directors
a list of 35 people
created 8 months ago

How much of Steve McQueen's work have you seen? 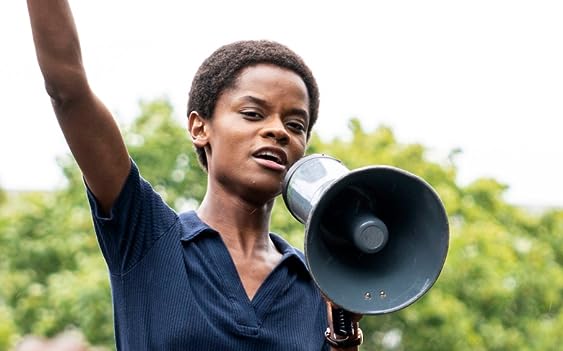 2015 Kanye West: All Day/I Feel Like That (Music Video short)

Thanks (2 credits)
2017 Beautiful People (special thanks)

"Blues Before Sunrise", a two week outdoors installation in the Vondelpark, Amsterdam, commissioned by the 'Stedelijk Museum', in which all 275 street lamps were coloured blue by covering them in blue paper. See more »

Art can't fix anything. It can just observe and portray. What's important is that it becomes an object, a thing you can see and talk about and refer to. A film is an object around which you can have a debate, more so than the incident itself. It's someone's view of an incident, an advanced starting point. See more »

He was awarded Knight Bachelor of the Order of the British Empire in the 2020 Queen's New Years Honours List for his services to visual arts and film. He is a film director. See more »