"The Justice League: Apocalypse - Part 1" fan made cast and crew for DC Cinematic Universe reboot
a list of 46 people
created 6 months ago

How much of Eli Goree's work have you seen? 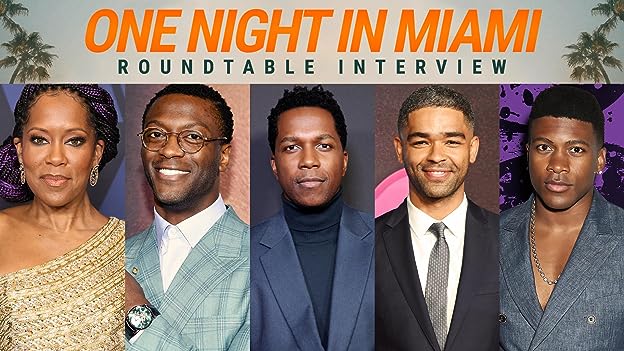