The Serpent's Bite
Work It Out
Details only on IMDbPro »

How much of Anna Camp's work have you seen? 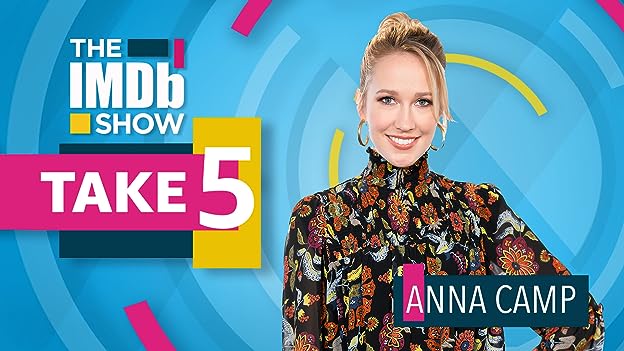 Music Video: Appeared in the "Marry Me" video by Train. See more »

I think that the audience wants to see women being put into real situations where they can relate to them, rather than seeing some glamorous woman in a "Bond" film. See more »

She starred in the rock band Train's music video for the song, "Marry Me". See more »