STARmeter
SEE RANK
Up 16,910 this week
View rank on IMDbPro » 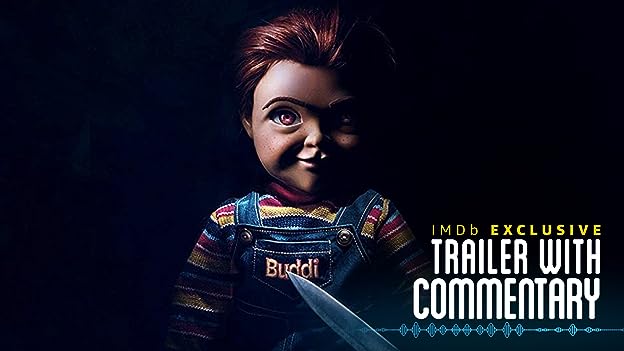 Director (6 credits)
Be My Eyes (pre-production)