How much of Patrick Schwarzenegger's work have you seen? 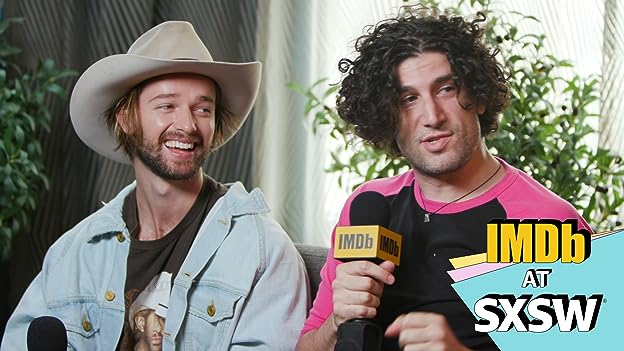 Patrick Schwarzenegger and director Adam Egypt Mortimer discuss their new horror movie, Daniel Isn't Real and Patrick talks what it's like being a leading man in the thriller.

The photo of his mom Maria Shriver that appears on the jacket of her 2018 book - "I've Been Thinking... Reflections, Prayers, and Meditations for a Meaningful Life" - was taken by Patrick with his iPhone. See more »