Englistan
Details only on IMDbPro »

Favorite Actors
a list of 24 people
created 7 months ago

How much of Riz Ahmed's work have you seen? 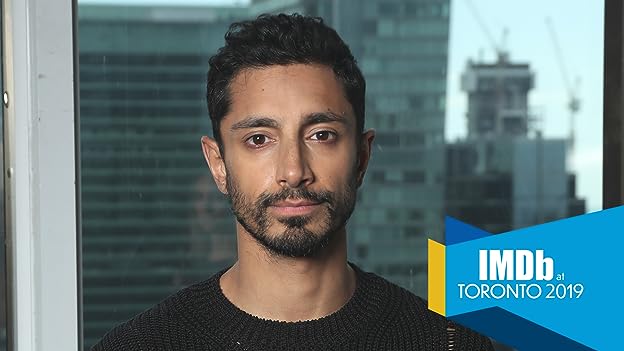 Sound of Metal star Riz Ahmed accepts the 2019 IMDb STARmeter Award from Founder and CEO Col Needham on his visit to IMDb at Toronto, Presented by Intuit: QuickBooks.

2017 What Will People Say (special thanks)

I'm not in a "starry" position to be able to pick and choose, but I am interested in telling stories of substance with great directors - that's my only guiding principle. See more »

His Emmy Award-winning role in The Night Of (2016) required him to both lose and bulk up in weight. See more »