The Powerpuff Girls: A Powerpuff Talk Show
a list of 23 people
created 24 May 2018

How much of Josh Fadem's work have you seen?

The "Better Call Saul" Cast Through the Years 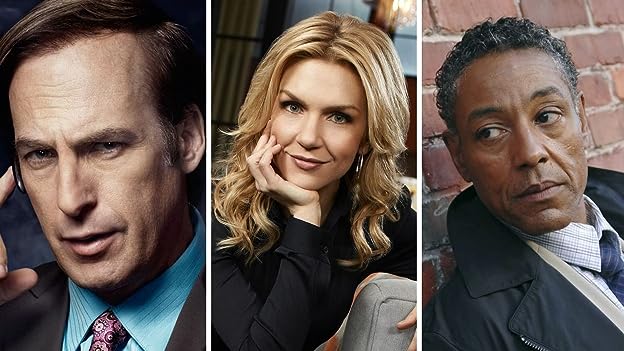 From "SNL" to 'Beverly Hills Cop,' check out the TV and movie roles of Bob Odenkirk, Rhea Seehorn, Giancarlo Esposito, and the cast of "Better Call Saul."