How much of Amber Heard's work have you seen?

"The Stand" Stars' Must-Have Movies for the Apocalypse 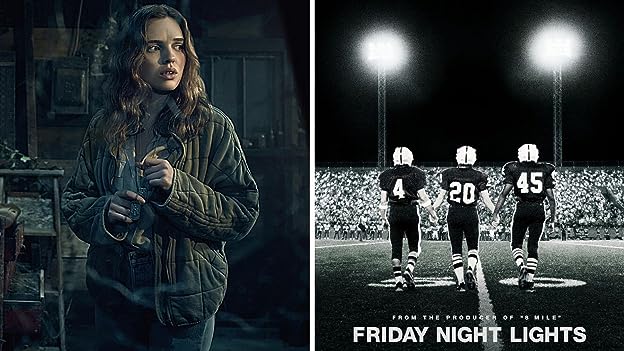 The cast of "The Stand" reveal the movies and shows that they would collect for the end times.

Actress (50 credits)
Run Away with Me (pre-production)

2010 And Soon the Darkness (co-producer)

We women still make up like one, maybe two percent of the directors [in Hollywood] and until we make up a bigger or I guess a more significant majority or proportion of the filmmakers or until we have a larger stake in the prospective makers, then we won't accurately accomplish that representation. See more »