How much of Lauren Cohan's work have you seen? 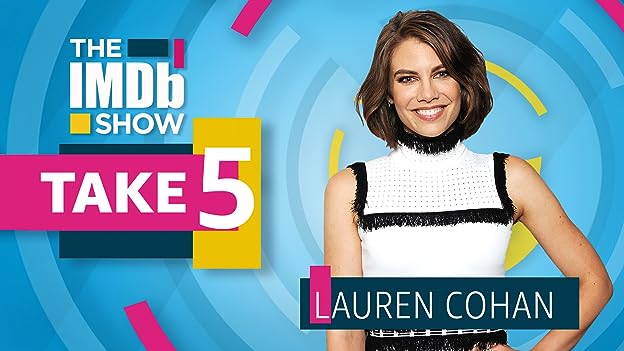 Thanks (1 credit)
2016 The Walking Dead: The Journey So Far (TV Movie documentary) (special thanks)

I went for the audition, which was shrouded in all kinds of secrecy to keep the storyline under wraps, and 5 days later I was in Atlanta and 700 years older. See more »

She was cast in the second season of the AMC television series The Walking Dead (2010) based on the comic book series of the same name, in the recurring role of Maggie Greene. She was promoted to the main cast in the third season. See more »