How much of Kunal Kapoor's work have you seen?

Get an Exclusive Look at 'Ankahi Kahaniya' 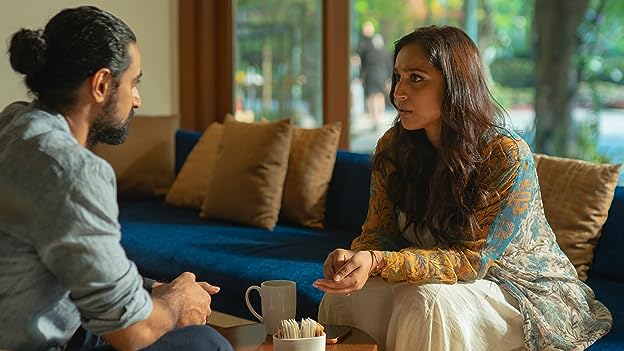 The Ankahi Kahaniya team is in conversation with Sanya Malhotra, Konkona Sen Sharma, and Imtiaz Ali about the movie's three unconventional love stories and their take on the characters.

Jump to: Actor | Second Unit Director or Assistant Director | Thanks | Self
Hide