Editors' Picks: Our Favorite Reboots and Remakes
a list of 28 images
updated 11 months ago 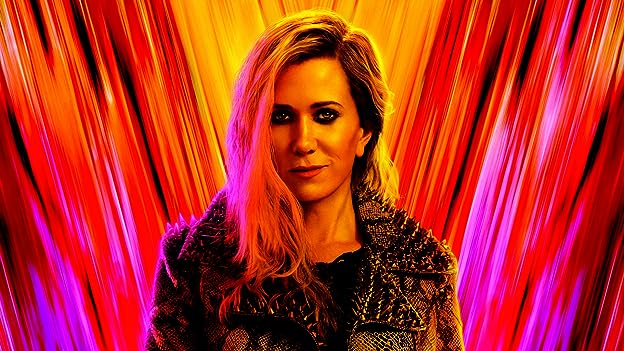 [2006] I took part in a theater festival in Massachusetts two summers after I graduated from college. Then I was in Los Angeles thinking I am going to go to New York. I had decided that I would not have a chance of a film career, so I was about to make the move. I bought a plane ticket and found a place to live in New York, packed my bags and of course the universe told me that I was not meant to... See more »

His father acted alongside William Shatner, his predecessor in the role of James T. Kirk, in Incident on a Dark Street (1973). See more »