Upcoming Movies Guide: March and Beyond
a list of 25 images
updated 05 Mar 2019

How much of Zac Efron's work have you seen? 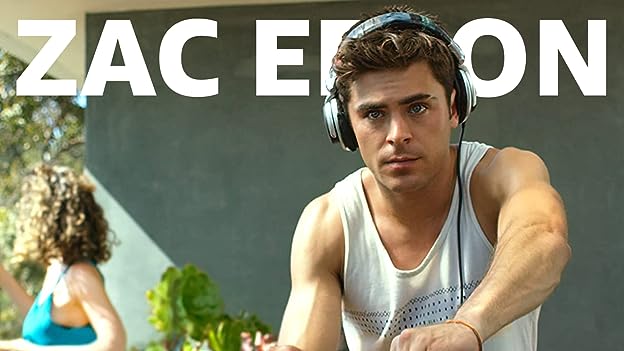 Disney alum Zac Efron has reinvented himself as a leading man by playing a wide variety of roles. Let's take a look at his eclectic career.

Soundtrack (21 credits)
2020 The Disney Family Singalong (TV Special) (performer: "We're All in This Together")

2016 Dirty Grandpa (performer: "Because You Loved Me")

2006 High School Musical (TV Movie) (performer: "Start of Something New", "We're All In This Together", "Breaking Free", "What I've Been Looking For (Reprise)")

[on 'At Any Price' and the farming industry] I think the only real knowledge I had before I went to Iowa was what I learned from 'Food Inc'. But once I got there and developed these extensive relationships with the farmers, I realized that we're basically made of corn. See more »

Zac's last name, "Efron", which is Hebrew, is taken from a biblical place name. Zac's paternal grandfather, Harold Efron, was born in New York, the son of Nasko Efron and Dworja Klein, who were Jewish emigrants from Bocki, Poland, and Zac has described himself as Jewish. Zac's other ancestry includes English, German, Scottish, one sixteenth Irish, and very distant Dutch and Belgian (Flemish). See more »