Alexander and the Terrible, Horrible, No Good, Very Bad Day

How much of Burn Gorman's work have you seen? 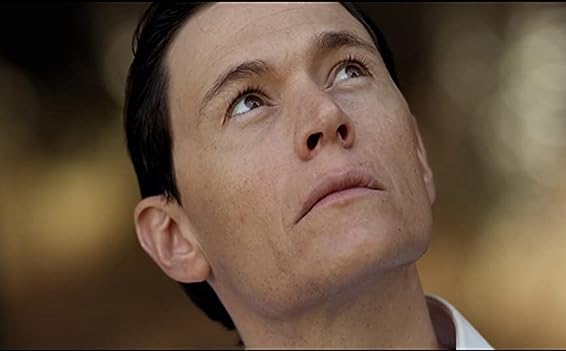 Burn Gorman shares with IMDbPro his best advice for aspiring actors, why his co-stars on Enola Holmes inspired him, and more.

Thanks (1 credit)
2009 Torchwood: Inside the Hub (TV Movie documentary) (thanks)

His credits with touring theatre company Scarlet Theatre include: "Seagulls" (1999) and "Princess Sharon" (1997), both by Andrzej Sadowski. See more »

It was the exquisite script that we were presented with by Craig [Silverstein] and the team - and the ambition of the script. That doesn't come along that often. The character of Hewlett was incredibly interesting. He's a complex character with a flawed vision, and that's what drew me to him. See more »

His theatre credits include productions such as Ladybird at the Royal Court and Gong Dogs at the Bush theatre. See more »