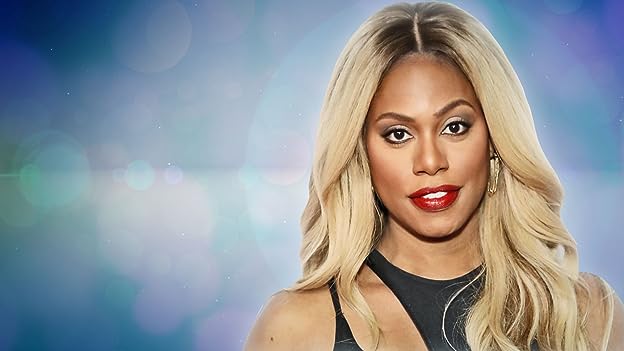 She was named one of OUT Magazine's 100 most influential gay, lesbian, bisexual, or transgender people for 2013. See more »
Getting Started | Contributor Zone »