Down Under Cover
Details only on IMDbPro »

How much of Chris Hemsworth's work have you seen?

How Did Chris Hemsworth Nab the Role of Thor? 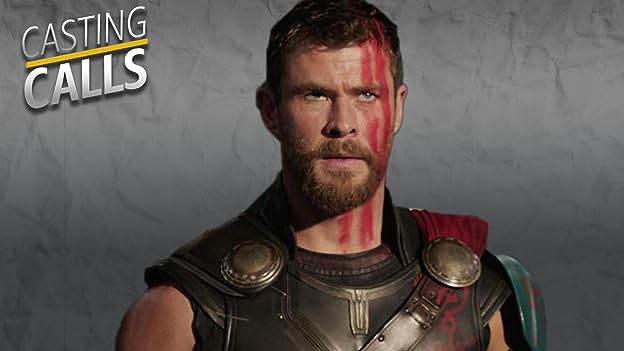 We know Chris Hemsworth is killer with a hammer, but turns out he can also nail auditions. Take a look at how he landed some of his famous roles.

[In an appearance at San Diego Comic-Con on July 26, 2014, noting that, in the paper Marvel Universe, the new Thor will be a woman] I don't want to speak too early and jinx it, but I think that could be my Oscar. See more »

His maternal grandfather, Martin van Os, is a Dutch immigrant. The rest of Chris's ancestry is Irish, English, and smaller amounts of German and Scottish. See more »