Take a look at the biggest fashion moments from the 2021 Emmys red carpet.

Here are some of our favorite winning shows from television's biggest night, the 73rd Primetime Emmy Awards.

Hard Boiled
Details only on IMDbPro »

June Picks: The Movies and TV You Can't Miss
a list of 29 images
updated 3 months ago
Create a list »

The Money Briefcase: The Beginners Cut
a list of 45 people
created 1 week ago
See all related lists »

How much of Tom Hiddleston's work have you seen?

Tom Hiddleston Through the Years 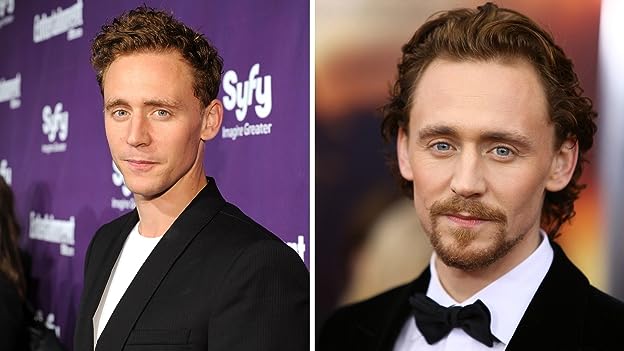 Take a look back at Tom Hiddleston's career in photos.

2014 The Pirate Fairy (Video) (performer: "The Frigate That Flies")

Thanks (5 credits)
2014 The Reel Britain (Documentary short) (special thanks)