See the TV shows set to premiere in the rest of 2020, including "Utopia" and Season 2 of "The Mandalorian."

Bremen Musicians
Details only on IMDbPro »

Editors' Picks: Our Favorite Reboots and Remakes
a list of 28 images
updated 6 months ago

How much of Jeffrey Wright's work have you seen? 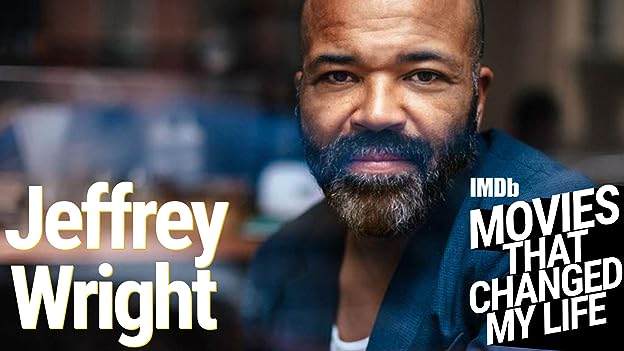 "Westworld" star Jeffrey Wright joins our podcast with his "Movies That Changed My Life."

2000 Hamlet (performer: "All Along the Watchtower")

Thanks (2 credits)
2015 The Mockingjay Lives: The Making of the Hunger Games: Mockingjay Part 1 (Video documentary) (special thanks)

I do have characters who are more well known than I am, which suits me fine. See more »

The only original cast member from the play Angels In America to appear in the film version Angels in America (2003). See more »