Take a look at some of our favorite Hispanic and Latino Hollywood icons, including Katy Jurado, Edward James Olmos, and many more.

Hispanic and Latino Stories to Celebrate

From inspiring documentaries and hit streaming series to festival gems, these movies and TV shows capture the range of Hispanic and Latino stories worth watching this year.

Bremen Musicians
Details only on IMDbPro »

Our Most Anticipated Sequels, Prequels, and Spin-Offs
a list of 56 images
updated 1 week ago

The What If...? voice actors from previous Marvel films
a list of 43 people
created 11 months ago
See all related lists »

How much of Jeffrey Wright's work have you seen? 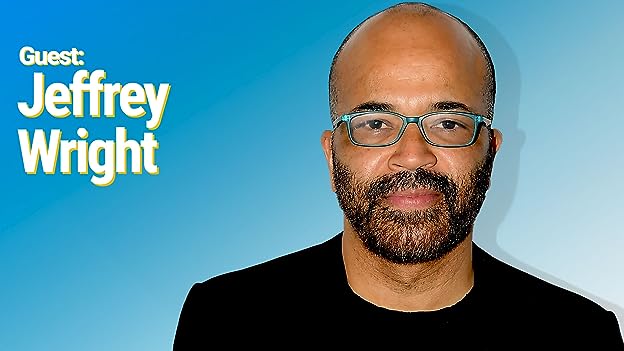 "Westworld" star Jeffrey Wright joins our podcast with his "Movies That Changed My Life."

2000 Hamlet (performer: "All Along the Watchtower")

Thanks (2 credits)
2015 The Mockingjay Lives: The Making of the Hunger Games: Mockingjay Part 1 (Video documentary) (special thanks)

One of the people who made a huge impression on me early in my career and who was also kind of a master to my apprentice was a woman named Lilia Skala. She said to me "You know, Jeffrey, you're good, but you must work hard. Success will not drop out of the sky like a ripe apple. You must work!" One of the best pieces of advice anybody ever gave to me. See more »

Father died when he was a year old and was raised by his mother, who was a lawyer before working at the U.S. Customs Department, and his aunt, a one-time nurse. See more »