As the year comes to a close, we present the Top 10 Stars of 2021 on IMDb including Elizabeth Olsen, Florence Pugh, and more of Hollywood's brightest.

September Picks: The Movies and TV You Can't Miss
a list of 30 images
updated 2 months ago

How much of Mary Elizabeth Winstead's work have you seen? 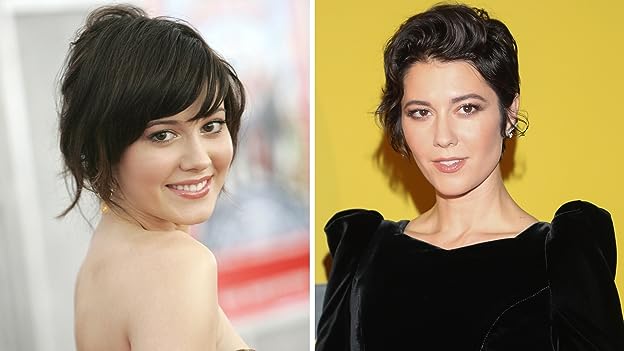 Take a look at Mary Elizabeth Winstead's career in photos.

I don't really just want to be the blockbuster star, and I don't necessarily want to sign onto seven films in a role that I'm not really passionate about. Because I do really want to do films like Smashed (2012). That's the majority of stuff I want to do. But unfortunately, you don't get paid to do films like this. You get enough to go to a nice dinner. That's basically the money that you get ... See more »