December Picks: The Movies and TV Shows You Can't Miss
a list of 18 images
updated 2 months ago

Actrices préférées
a list of 36 people
created 3 days ago

How much of Kristen Stewart's work have you seen? 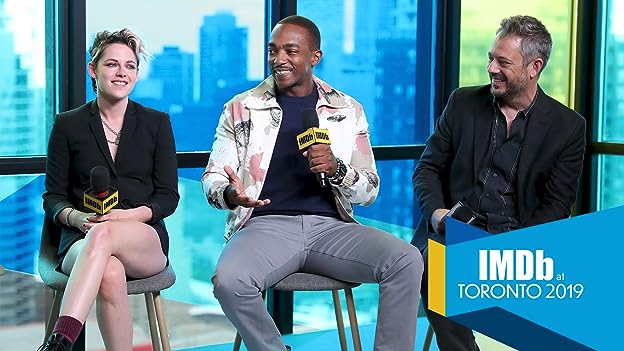 I'm not the most health conscious person, but I run. I'm active, I like to stay active because I'm hyperactive, so I need to get energy out. See more »