Upcoming Movies Guide: October and Beyond
a list of 50 images
updated 15 Oct 2018

Fan-Casting: DCEU
a list of 46 people
created 3 weeks ago

How much of Wyatt Russell's work have you seen? 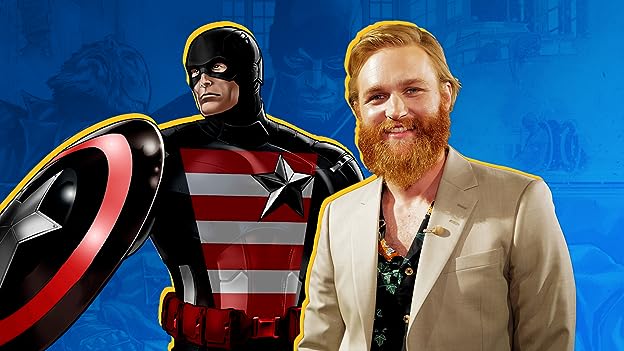 "The Falcon and the Winter Soldier" star Wyatt Russell helps us break down John Walker's comic book history and this new take on Captain America.

I got hurt when I was 19. They thought I broke my neck. I couldn't move my hands or feet, and I had a very bad experience. See more »

September 2002 - played hockey for the Junior B Richmond Sockeyes, Richmond, British Columbia. January 2005 - goalie for the BCHL's Coquitlam Express (N°. 29). October 2005 - backup goalie for the Chicago Steel of the USHL. November 2009 - Groningen Grizzlies in the Netherlands. Drafted in the supplemental by the Des Moines Buccaneers of the USHL. See more »