My Monster
Details only on IMDbPro »

How much of Mark Ruffalo's work have you seen?

What Roles Has Mark Ruffalo Been Considered For? 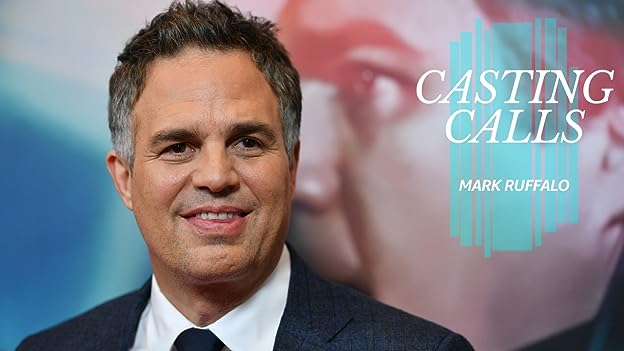 Mark Ruffalo is a three-time Oscar nominee but is probably best known as the Hulk, a role he nearly played even sooner. Let's take a look at some of the other roles he almost landed.

2016 Now You See Me 2: Bringing Magic to Life (Video documentary short) (special thanks)

2004 I Was a Teenage Geek! (Video documentary short) (special thanks)

2004 Making of a Teen Dream (Video documentary short) (special thanks)

Played in "Betrayal by Everyone" - Festival of One Acts, Met Theatre, Los Angeles (1993). See more »

I love acting with kids, cause they're great acting partners. They're totally present. Even when they're acting, they're still available and you can crack them up or something weird will happen and they'll go with it. You can throw them little curve-balls and they'll go with it. I always like having kid energy around. I think it's good for a movie, even when you're doing dramatic stuff. See more »

He was Louis Leterrier's original choice for the title role in The Incredible Hulk (2008) but the studio wanted Edward Norton. Ruffalo was later cast in the role in The Avengers (2012) and has played it since. See more »