Hollywood Stars in Their Early Roles 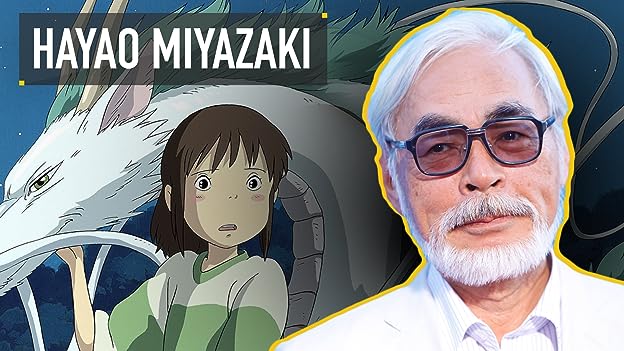 Additional Crew (9 credits)
2011 From Up on Poppy Hill (planning)

When you watch the subtitled version you are probably missing just as many things. There is a layer and a nuance you're not going to get. Film crosses so many borders these days. Of course it is going to be distorted. See more »

Miyazaki claims that he does not believe young manga artists should imitate the work of their predecessors. In his opinion, influence is supposed to drive the medium forward; and although Miyazaki markets his own name brand well, he is nevertheless also critical of the godlike status bestowed on himself. He sees such praise as stifling instead of encouraging the exploration of creativity and the ... See more »

Frequently makes references to nature, ecology and pollution in his films (Ponyo, My Neighbor Totoro, Nausicaä, Princess Mononoke, and Spirited Away). See more »