Movies and TV Shows to Get You in the Holiday Spirit

From Die Hard to The Muppet Christmas Carol, these festive movies and holiday TV episodes are guaranteed to boost your holiday spirit.

New Mexican Rain
Details only on IMDbPro »
Create a list »

Övrigt; Regissörer - Kvinnor
a list of 39 people
created 11 months ago

How much of Miranda July's work have you seen? 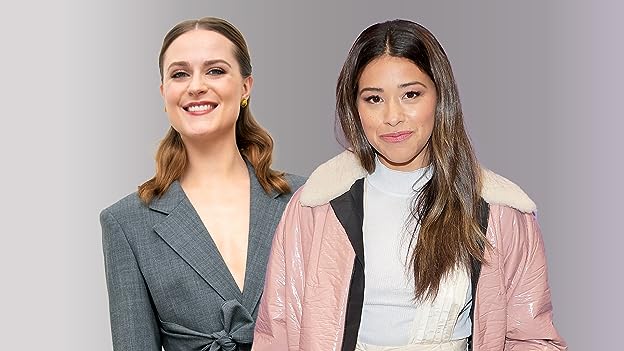 For "Ask Each Other Anything," IMDb provides the topics, and the stars supply the questions! Evan Rachel Wood and Gina Rodriguez, the stars of Miranda July's Kajillionaire, talk dancing with Britney Spears, their love for Richard Jenkins, and their favorite director collaborations.

2005 Are You the Favorite Person of Anybody? (Short) (written by)

2018 If Beale Street Could Talk (special thanks)

Collection of Short Stories: "No One Belongs Here More Than You", 2007

[regarding Me and You and Everyone We Know (2005)] When I was going through my first movie, I was going through a really bad breakup. It was rough on me. But I was in this state where everything was kind of science-fictional. My whole world was upside down. It felt like a murder had taken place. I was alive. And he was alive. But it felt like something had been murdered. See more »

Her father Richard grew up in Manhattan, near Central Park, with the surname Towers. He later took the name Grossinger after he was told his birth father was a member of the family that owned the famous Catskills mountain resort of same name. Eventually, however, he learned his real birth father was someone else. See more »