The Rise of Zendaya

From a singing and dancing Disney Channel star in "Shake It Up" to lead roles in The Greatest Showman and HBO's "Euphoria," IMDb takes a look at Zendaya's rise to fame.

April Picks: The Movies and TV You Can't Miss
a list of 29 images
updated 1 month ago

How much of Michael B. Jordan's work have you seen? 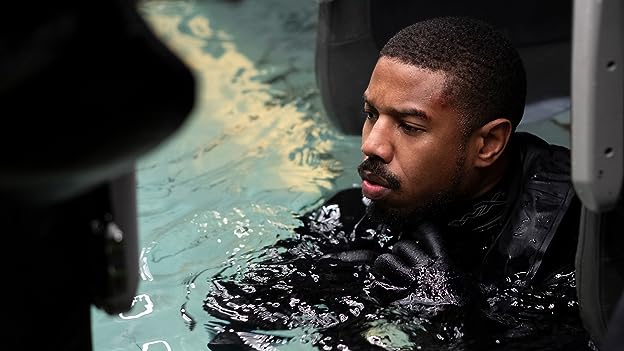 Show all 9 episodes
2021 A Journal for Jordan (producer) (filming)

[on how he handles awards season] I usually cover my ears and run that way! It's always trying to manage expectations -- you just show up and do the work. After it's a wrap, there's not much you can do about it. Just gotta ride the wave and take everything as it comes. That's the best way, I think, to handle it. See more »