On the Basis of Sex

December Picks: The Movies and TV Shows You Can't Miss
a list of 18 images
updated 9 months ago
Create a list »

My top: sexiest actresses
a list of 25 people
created 10 months ago

Favorite Actresses
a list of 24 people
created 9 months ago

How much of Felicity Jones's work have you seen? 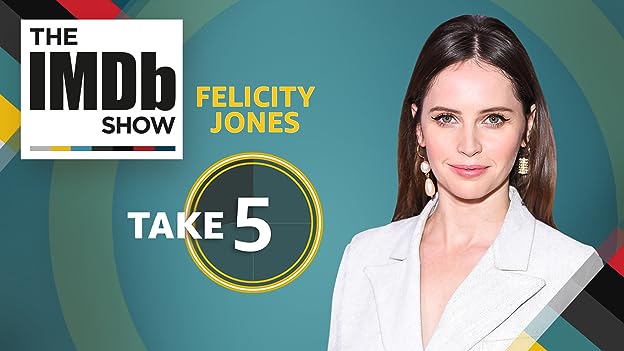 [o the character of Nelly Ternan in The Invisible Woman (2013)] I loved that she was incredibly proud and willful. And tough. I think there is a toughness to her. She didn't want to be a throwaway floozy. I wanted to show a truthful interaction in her that she was in love with Dickens. But love is a complicated emotion. It's not always straightforward. She loves him, but she also wants to keep ... See more »

Her uncle is the actor Michael Hadley. See more »