Favorite Directors
a list of 22 people
created 2 months ago

How much of Rian Johnson's work have you seen? 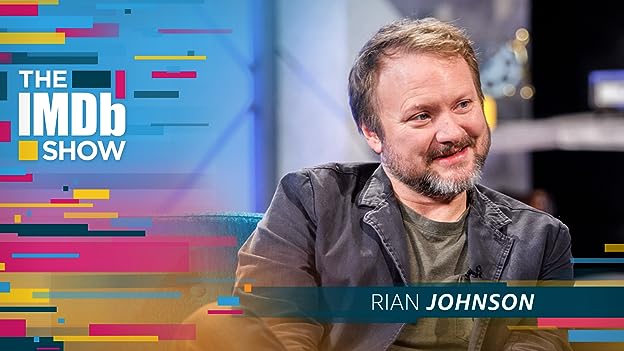 2010 The Mountain Goats: The Life of the World to Come (Video)

2002 The Psychology of Dream Analysis (Short)

2001 Ben Boyer and the Phenomenology of Automobile Marketing (Short)

2002 The Psychology of Dream Analysis (Short)

Thanks (17 credits)
2018 Destroyer (the filmmakers wish to thank)

2016 Rogue One: A Star Wars Story (special thanks)

2015 Tales of Halloween (special thanks)

2015/I The Invitation (special thanks)

2013 The English Teacher (special thanks)

Directed the music video "Woke Up New" for The Mountain Goats (2006).

Teen movies often have an unspoken underlying premise in which high school is seen as less serious than the adult world. But when your head is encased in that microcosm it's the most serious time of your life. See more »

Member of the 'Academy of Motion Picture Arts and Sciences' (AMPAS) since 2013. See more »

Frequent use of foreshadowing See more »