How much of Allan Heinberg's work have you seen?

What's the Method Behind "The Sandman" Magic? 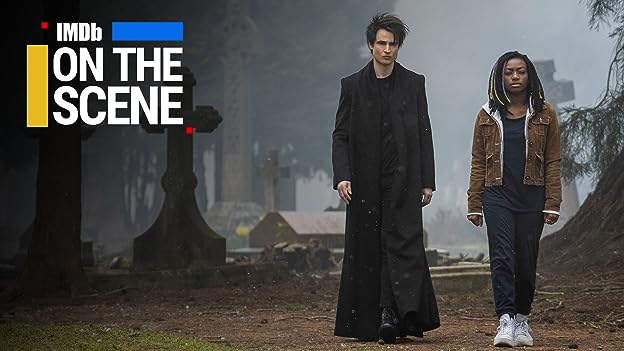 Tom Sturridge, Vivienne Acheampong, Kirby Howell-Baptiste, Boyd Holbrook, and more of "The Sandman" cast reveal which themes changed their perception, and how the set design added to the magic of the show.

Jump to: Producer | Writer | Additional Crew | Thanks | Self
Hide

Wrote Young Avengers #1-12 and Young Avengers Special for Marvel Comics, co-wrote a five-part JLA arc for DC Comics with writer Geoff Johns in June 2005, and wrote Wonder Woman #1-4 for DC. His runs on Young Avengers and Wonder Woman were plagued by delays due to his busy TV schedule.
Getting Started | Contributor Zone »