The Mortal Instruments: City of Bones

In Burton's Shadow
LaRoy
Details only on IMDbPro »

How much of Jared Harris's work have you seen? 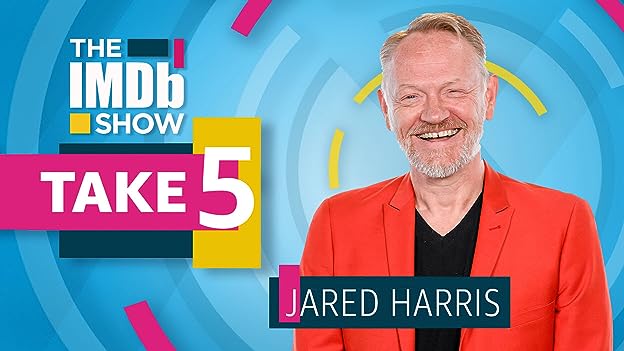 Thanks (2 credits)
2006 Cashback (very special thanks)

There were a few times where I could have worked with my father (Richard Harris) at the beginning. One of them was in The Field (1990) - they couldn't find someone to play the son and they offered the part to me. But my father and I didn't think it was a good idea and looking back I think we made the right decision. See more »